Build – Build the foundation for reconnecting and building a stronger relationships.

Trust – Examine the role trust plays in a team and learn how to build trust.

Grow – Identify ways your team has grown and how to use that growth to your advantage. 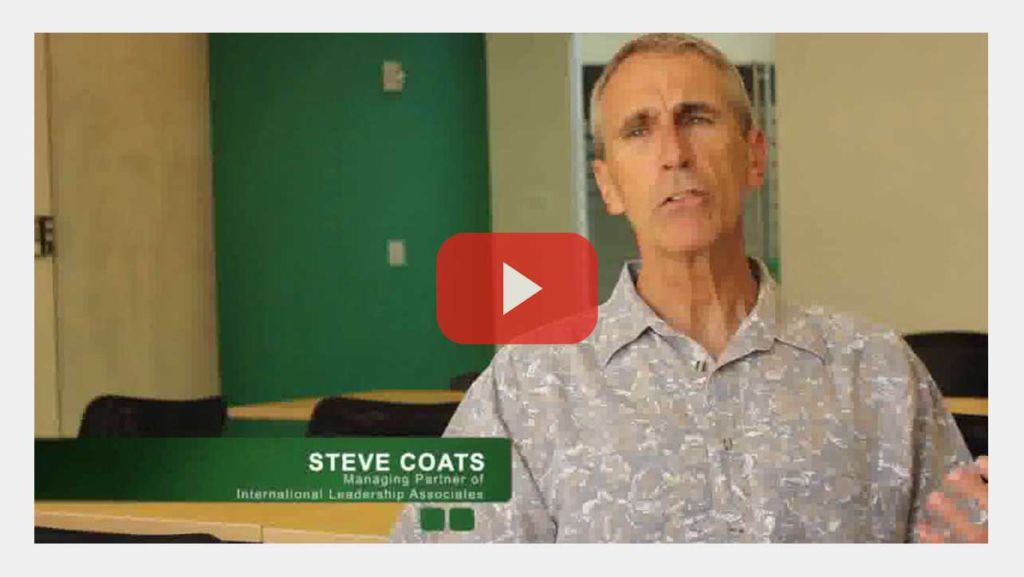 Based on those challenges, we’ll work with you to develop a customized program, or series of programs, using our signature experiential learning approach to disrupt behavior patterns, accelerate relationship development among team members, and your meet program objectives. From fostering cohesive communication to developing a fledgling team or a team in transition to building organizational culture, a Venture Out! experience creates learning that lasts long after your team has gotten back to the office.

“I’ve been through other leadership trainings, but it didn’t touch the impact of this program. The cross of classroom and challenge experiences were the perfect combination to maximize learning. So effective!”  – Scripps Participant 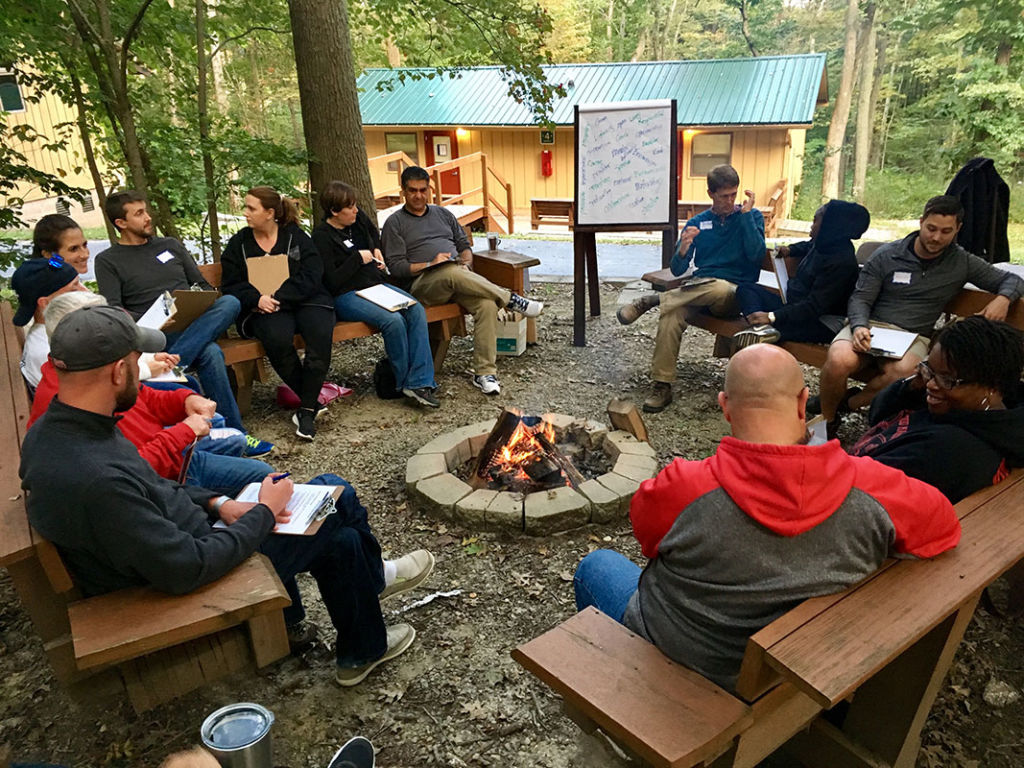 Venture Out! Team & Leadership Center at Camp Joy features modern facilities designed to provide participants with a chance to experience nature in a comfortable setting. Participants enjoy the ability to disconnect in nature while still having the ability to connect when needed.  The facilities offer a peaceful setting to build your team, develop your self, and share learning with colleagues.

Five Behaviors of a Cohesive Team

Liberate the leader in everyone.

A three-day Leadership Challenge® Workshop – a highly experiential workshop that focuses on the Five Practices of Exemplary Leadership® developed from the original and proven research of best selling authors Jim Kouzes and Barry Posner.

Through a partnership with International Leadership Associates, Venture Out: Team and Leadership Center is the only facility offering a three-day, residential version of The Leadership Challenge® Workshop. Participants learn and embrace the practices of leadership at a much deeper level there is the perfect balance of classroom learning, hand’s-on practice, and personal reflection.  Rich and extensive debriefing sessions are a part of each day, where participants anchor in the lessons and determine how they can best apply them with their daily lives. 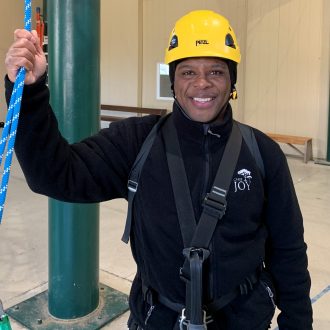 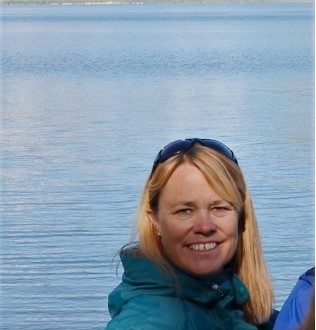 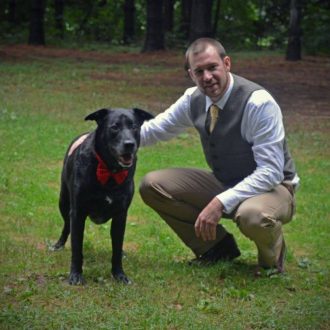 Joel Morris grew up fairly close to Camp Joy in the small town of Leesburg Ohio. It was there that he developed his love for the outdoors, and adventure. Joel attended Hocking College in Nelsonville, Ohio and obtained a degree in Ecotourism and Adventure Travel. Upon completion of his studies, he sought out employment at Camp Joy with the Outdoor School Program as an educator in 2008. Starting off as an educator for almost three years, Joel then took on the role of the Outdoor School Program coordinator. After three years as a coordinator, he left Joy to start a family, but couldn’t stay away too long. 5 years later, he returned to his previous role. In 2018 Joel transitioned into his current role with Venture Out!. His passions in life include raising his children and spending time outdoors, especially if it’s on the golf course.

Venture Out! at High Rock

ThrottleUp is a sub-vendor at Camp Joy with dedicated space to riding minibikes.  If you are a business owner, administrator, pastor, or director looking to freshen up and encourage your team building or personal development days in a new way, we want to invite you to this fun, safe experience on our track at Camp Joy!  For more information check out our website at www.throttleupmoto.com. 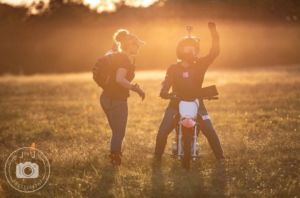 “Camp Joy was the perfect place for our Leadership Team to get away from  our normal work environment, build stronger relationships in the beautiful camp setting, and concentrate on fun challenges to solve together.  The facilitation was excellent.  Now, a year later, we still talk about the challenges we met, but mostly we talk about what we would do differently in the one activity where we failed.  We hope to go back to Camp Joy to continue our leadership development journey.” 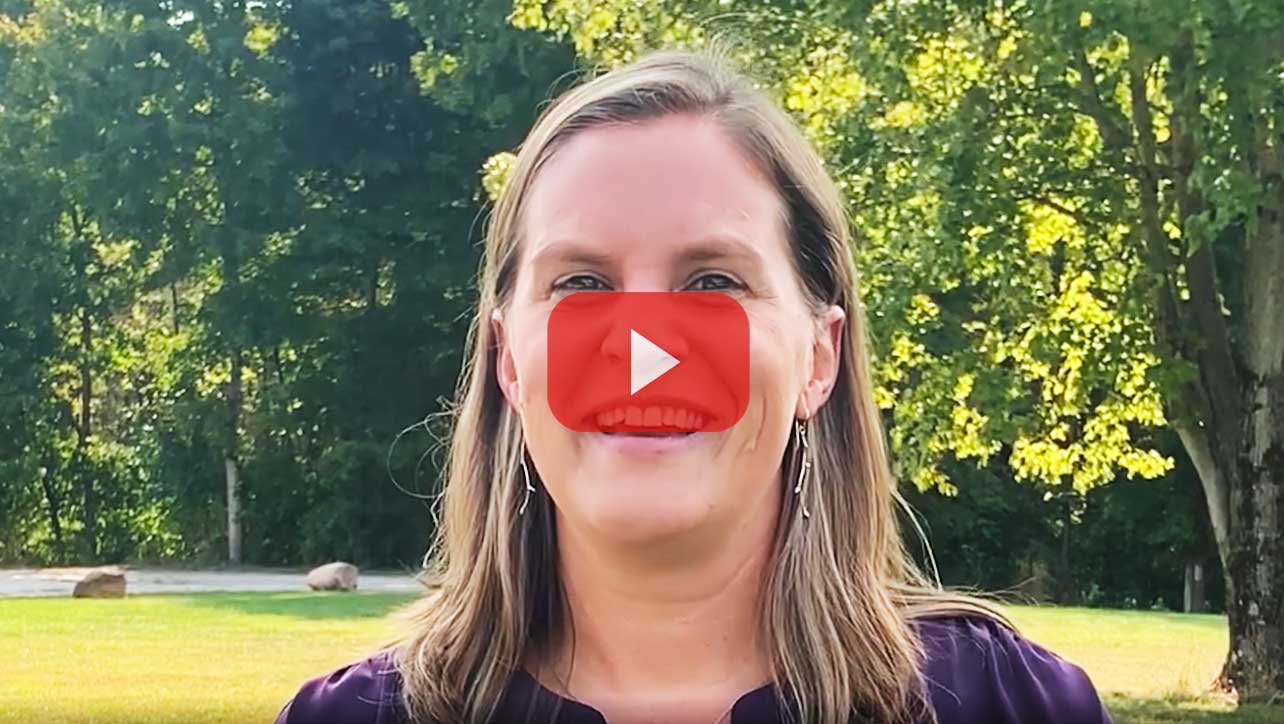 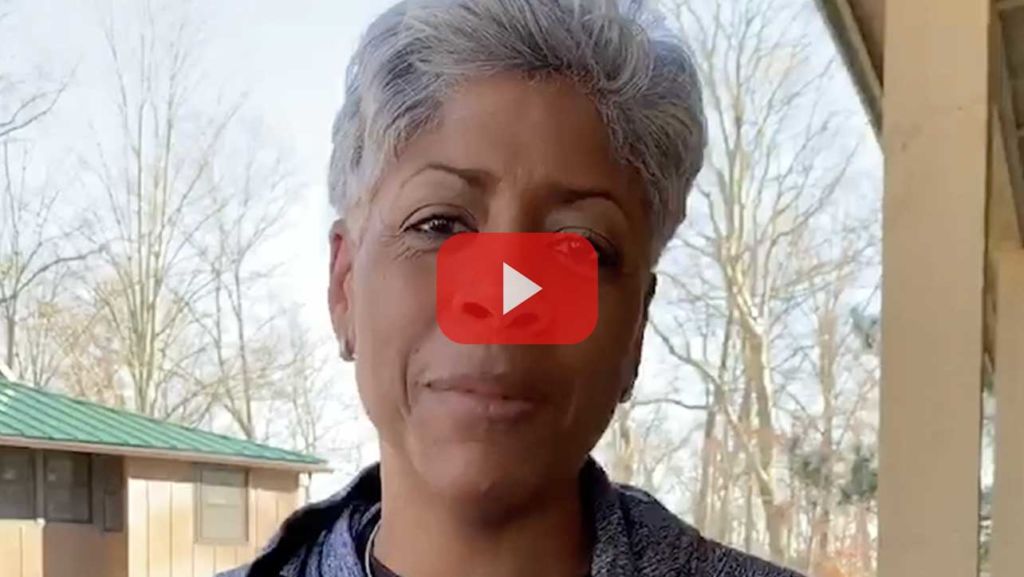 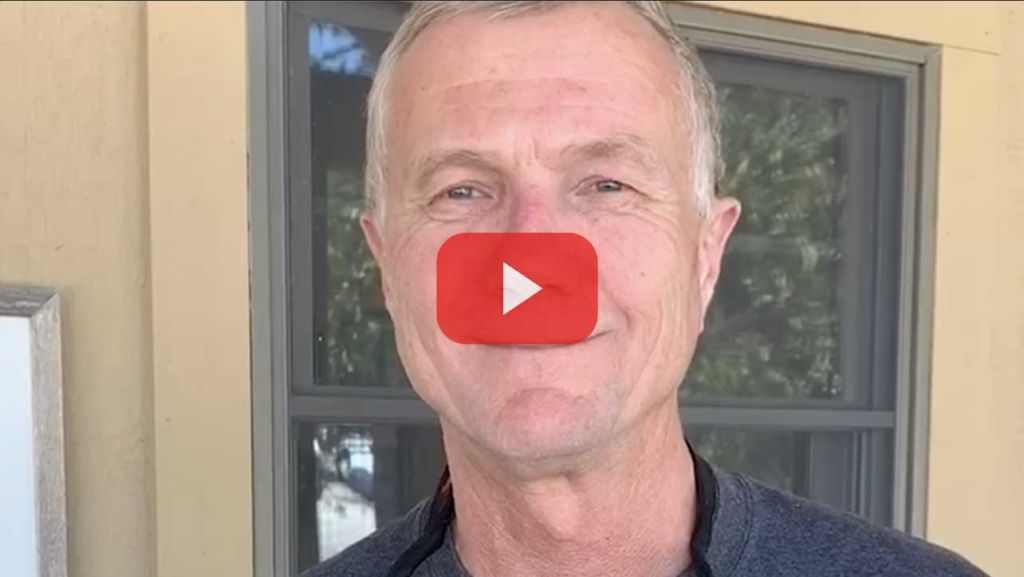 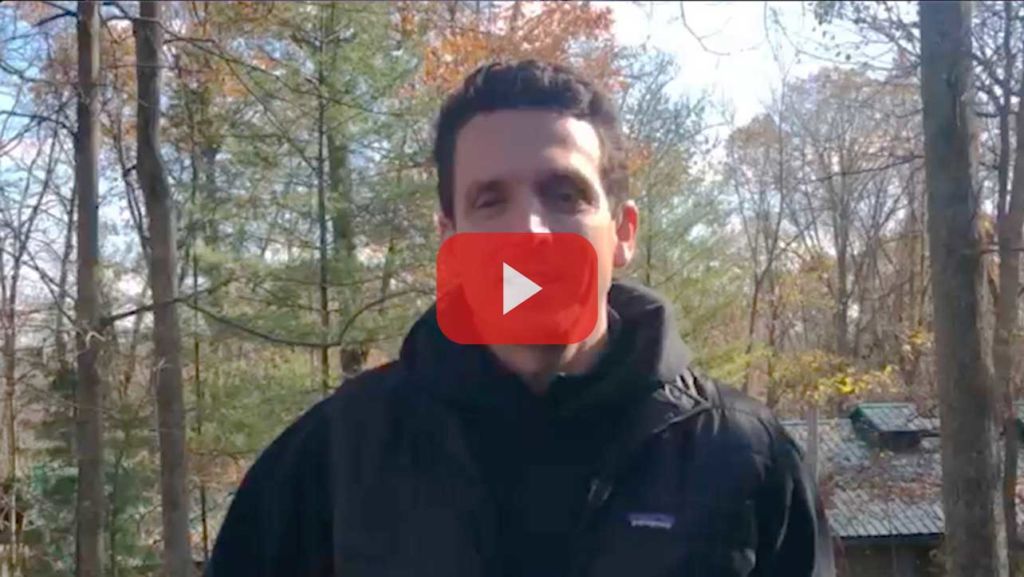 It’s been tough at times, and spending time with colleagues at Camp Joy really provided me with an opportunity to open up, talk, and listen to others as they offered advice and encouragement.  And in many cases, I was able to return the gift.  I totally get why you take us into the woods.  If you think about it, when was the last time you camped, in a cabin, with a group of giggly people sleeping in bunk beds, playing?  For most people, it was when we were children.  And Camp Joy re-creates that child-like atmosphere – the atmosphere where we as humans are most receptive to learning.  I thought that was brilliant.  So, I returned to work Monday re-energized and ready to be the best leader I can be for my team here at KTNV.  I’m not tired anymore, at least not right now.

Camp Joy helped me face a lot of fears, whether they be physically challenging or mentally. It helped me to step out of my comfort zone and be braver than I ever knew I could be. It helped me realize being a leader is exactly what I want to do, it’s what I was born to do, and I was and still am striving to help people push through their own fears and reach those goals that at one time may have felt unreachable. It was an invaluable experience.

Few people know that Camp Joy has been the venue for The Leadership Challenge Workshop for thirty years. Acclaimed around the world as one of the very best leadership development programs, The Leadership Challenge was designed to include the kind of purposeful and impactful experiential learning activities at which Joy excels. Jim Kouzes, co-author of the award winning best-seller, The Leadership Challenge, was twice on campus in 1987 to co-facilitate the first sessions. There is no other place on the planet that offers this program, the way Joy does. It has been a pleasure partnering with Camp Joy for three decades to bring this powerful leadership message to thousands of people from around the world.

Camp Joy introduced me to the importance of engagement with nature and fellow human beings. Joy helped me figure out what kind of things, both inside and outside of the workplace, nurtured me. I learned what I love doing: helping others, and interacting with peers and colleagues in a learning environment.  That was huge for me and has enabled me to work in roles I love that allow me to sleep at night.  That means a lot!

Our first priority is always the safety of our program participants and staff; our response to COVID-19 is aligned to the guidance of Ohio Governor DeWine, the Warren County Health District, and the Centers for Disease Control and Prevention. At this time, Camp Joy is offering virtual programs and limited in-person one-day programming for small groups.