The team members at Camp Joy are frequently recognized for their professionalism, expertise and enthusiasm. It’s our people, in addition to our programs, that differentiate us. Did you know that many of the staff live on campus at Camp Joy? Our Jobs are not just jobs. 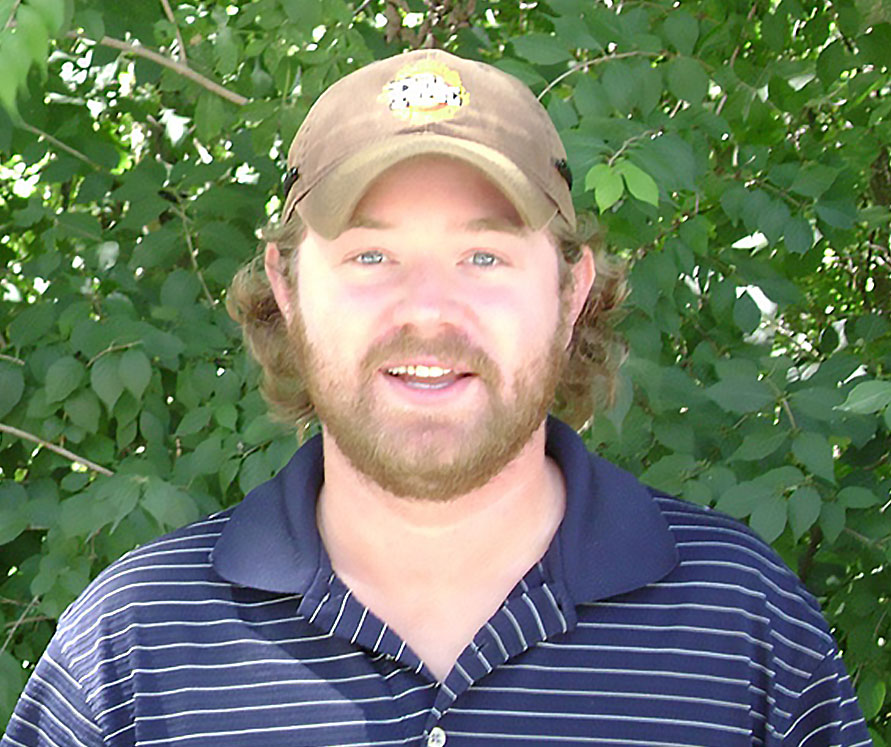 Casey Miller, Operations Director, is originally from Owensboro, Kentucky. Home of some of the best BBQ you can possibly imagine. Casey made his way to Ohio via Western Kentucky University where he graduated with a degree in Recreation Administration. During his time in college, he developed a passion for teaching and being involved with youth programming.

Casey joined the team at Joy in 2002 as an outdoor educator and quickly became the coordinator for the Outdoor School Program. Casey led the Guest Services team, for 5 years, to high quality food and accommodations. Having his hand in several areas of Joy serves as good experience for Casey as the director of the Operations team at Joy. Casey is very excited about being apart of the long history of Camp Joy.

During his off hours, you will find Casey on one of the many golf courses in Ohio. There’s just something about the game of golf that can drive you crazy and make you feel sane all at the same time. 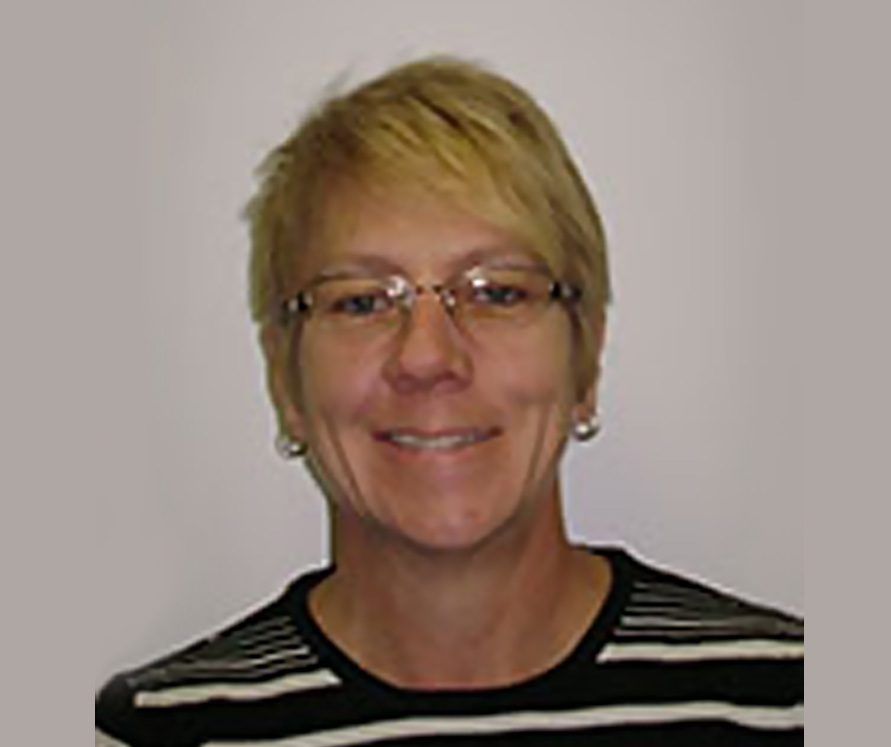 Jen Alvis’ career path started in the field of Vocational  Rehabilitation and she worked in both local and National non-profits.  Jen has been in several roles from direct client services, service delivery management to Government procurement (products and services).   During the course of her career Jen was always an early adopter of technology and saw the positive impact that current technology had for manufacturing and service.  This led Jen to becoming a process improvement consultant with a concentration on cloud technology. For the past eight years she has done private consulting and recently worked at Accenture and Cohesion.

The single thread in Jen’s career has been about bringing resources and tools to the disadvantaged.  She has helped hundreds of people move to financial independence through employment and life skills coaching.  In addition to working with people Jen has managed over 25 process improvement and mapping initiatives that have led non profit organizations towards self sustainability.

Her first love of place started when she was age 6 at Camp Lenmary. This small camp in Indiana gave Jen a taste of life away from her parents and grounds to discover her self identity.  She spent seven summers at this camp and  learned that she is calmed in the presence of a horse, mud sliding in the rain is epic, you should always leave a place in better condition than you found it and that true friendships and self character are forged through challenging life experiences. So, Jen is well aligned with Camp Joy DNA.

Jen and her partner live in Wyoming and have two children.  In her “free time” Jen hits the road, hiking trails, or a good book (unless the Broncos are playing). 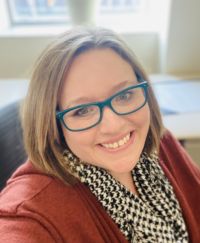 Stephanie joined Camp Joy in November 2021 after a chance encounter with a friend and past colleague when dropping off medical supplies to her son Caleb, while he was working as a Summer Camp Counselor. Stephanie credits her son’s experience at Camp Joy as a literal game-changer for their family after he attended his first year at Diabetes Camp as a Camper several years ago. What were supposed the be the best years of his young life, turned out to be the most challenging, as he had a multitude of medical issues arise one after another. Camp Joy became his haven, and the fond memories and hopes of next summer were often what kept him pushing through. As he grew up, he transitioned from being a camper into the roles of Counselor-in-Training, and then Counselor.

Through the years, Stephanie grew to appreciate the positive impact that Camp Joy had on her young son, so when an opportunity arose to pair her skills and expertise with an organization she’d grown so grateful for, she jumped at the opportunity to serve the mission.

Stephanie has over 20 year of experience in business leadership with a strong emphasis in strategic business development, sales and marketing in both the for-profit and nonprofit sectors combined. She joined the nonprofit sector in 2013 after a long career in real estate and bank-owned real estate, as she simply desired for her work to carry greater meaning- and she’s never looked back.

Stephanie is passionate about the world of philanthropy, and aligning opportunities and needs to serve those in the community whose needs can only be met by the work carried out in the nonprofit sector. She is a champion of professional development, team building, and loves collaborating with investors inside and outside the organization on how to make the greatest impact.

Stephanie values human dignity and equal opportunity above all. Stephanie is the mother of 3 biological boys, but over the course of her 22 year marriage, she and her husband have opened their doors and their hearts to nearly a dozen young people facing various hardships and obstacles. It’s been through these lessons and experiences that Stephanie understands and appreciates the need for there to be a Camp Joy where kids of all walks of life can experience the wonders of nature; have a safe place to just be a kid and leave their worries behind; and realize their true potential from within. 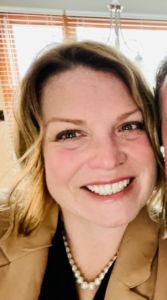 Tia Draper joined Camp Joy as our Sales Director in the summer of 2019.  She leads Camp Joy’s revenue growth initiatives, particularly in Venture Out and the Student Leadership Program. Her work takes her out into the community, cultivating new relationships with clients and organizational partners. Outside of Camp Joy, Tia is the mother of two boys ages 5 and 11 and an active Wyoming Parent Student Association volunteer. 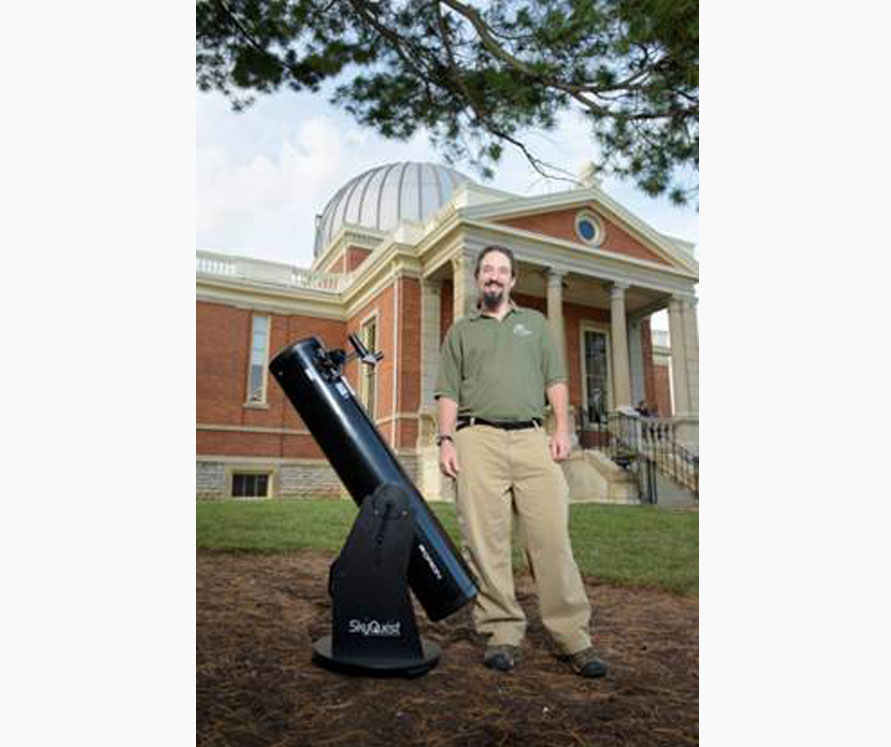 Nate Hirt has been commuting from Cincinnati since 1986. He went to Northland College in Ashland, Wisconsin to earn a bachelors degree in Outdoor Education, Natural History. Nate has twenty four years in the camping industry – eighteen of which have been with JOY in various roles. Over the past eight years Nate has sat in the Director’s chair (exercise ball) and led his team to the highest levels of professionalism, and quality programming the Outdoor Education Program has seen.

– Ask him how his membership with Greater Cincinnati Environmental Educator and the Warren County Astronomical Society can help you!

If you don’t find him in the office, there is a good chance he is outside looking up. He does love looking at the birds and now the stars… 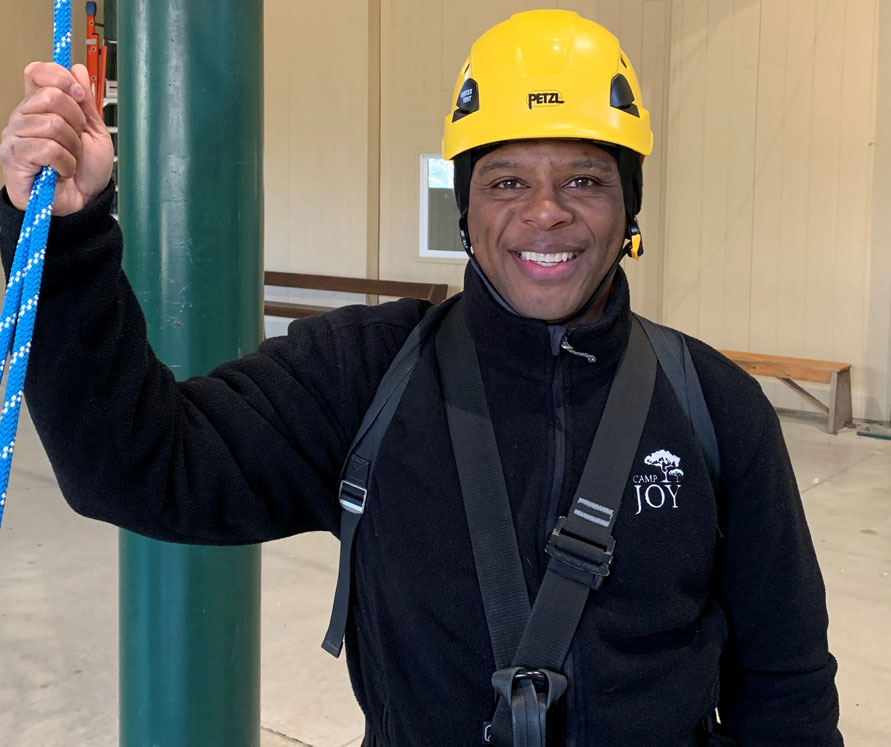 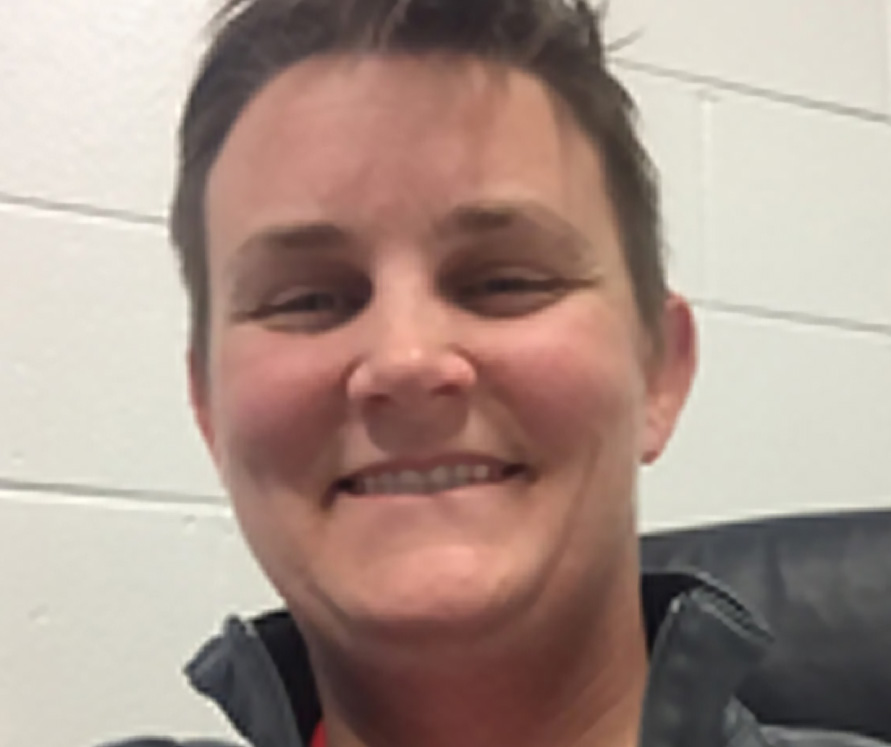 Erin Policinski brings over 20 years of camps experience to Camp Joy in her role as Camp Director. Erin has spent her career working with summer camps run by the YMCA, Girl Scouts, and Girls Inc. in various roles from camp counselor to head wrangler to Camp Director. She comes to Camp Joy after having most recently served as the Senior Aquatics Director with the East Butler YMCA. Erin has a passion for youth development through experiential activities and programs. Erin’s considerable camp experience, along with her wealth of knowledge in program development, staffing, and risk management brings Camp Joy to the next level.